We all knew it was coming. Now the deed is done. Knick great Allan Houston and relative unknown Dan Grunfeld were cut from the Knicks, dropping the roster down to 16. Houston will likely assume a position in the team's front office, or perhaps on the bench alonside Mike D'Antoni, at least until his next comeback attempt.

As for Grunfeld...who knows? Dan's a really friendly guy who loves the game, but I don't know if he's got the athleticism or any single knockout skill to make it in the lig. I heard some talk last week of Europe being a possibility for The Grun. Me, I'd peg him for something grander than basketball. 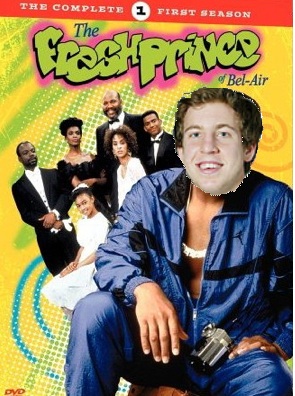 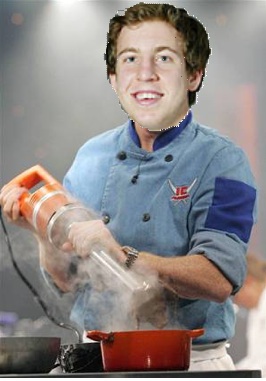 Whatever his path may be, P&T wishes Dan Grunfeld the very best.