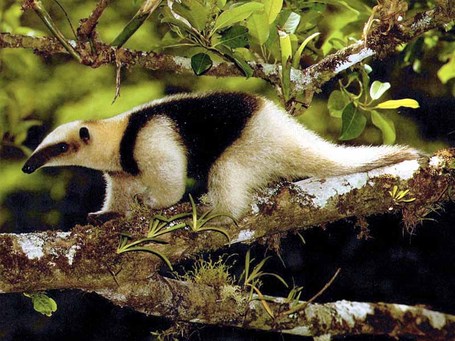 I already wrote this damn post, but my computer froze, so I'll just run down some links quick-like.

- Danilo Gallinari is ready to bang. No word on whether he'll be ready for the final preseason game, but he's cleared to practice. Who knows if and how long it'll take for him to crack the rotation, but we could certainly use his sure shooting stroke.

- Donnie Walsh has decided to pass on this opportunity to extend the contracts of David Lee and Nate Robinson. The decision will wait until next summer, when the team's direction will be a bit clearer. Lee's resigning will probably be a point of much contention this offseason. In the meantime, The Knicks Blog is under the impression that both Dave and Nate are filing this under the "basketball's a business" category, and know how important their roles are this coming season.

- Gian at 7SoM has your video recap of that uggggly game against Boston.

- Bethlehem Shoals runs the Knicks through his quotemonger apparatus. A highlight:

Jamal Crawford on all the uncertainty swirling around the Knicks:

"It’s the preseason…I don’t take it that serious."

Translation: So wait, all you in the media actually think we’re figuring anything out around here? Also, no shit this was an Iverson reference–you fell right into the trap, since now you’re forced at act like D’Antoni’s going to have the 2008-09 Knicks, and a gulag set up for Isiah-era retreads, by Opening Day. This is campaign season, motherf*ckers, where everything’s in flux and talk is cheap. And then once it’s on, don’t expect no W.-like silliness from D’Antoni. You’re trying to trap him, too. Damn liberal media.

- Frank Isola wonders if Mike D'Antoni may have made his first chink in the Knicks' collective armor. I worry much less about Jamal Crawford than I do about Eddy Curry.

- Wilson Chandler will be OK. It'd still be nice to have Gallinari mobilized, just in case.

That's all for now. Remember to measure twice, cut once.