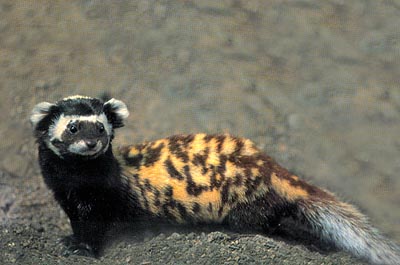 Hello, P&T siblings. Tonight begins the foreword to the '08-'09 Knicks season, so we've got a couple things to talk about in preparation. Before that, though, I'd like to acknowledge some people who helped make the training camp experience happen.

- Thanks go out to Sammy Steinlight, Nick Brown, and Jonathan Supranowitz, who allowed a childish, poop-flinging blogger like myself into training camp and helped everything run smoothly. Thanks to each and every player and coach that braved the harsh, exposing glare of my interviews (including those who didn't make it into the videos...stories for another time). Thanks to my cameramen, Dan Erkes and Paul Matteis, who made the whole deal manageable. Thanks to all my fellow bloggers who linked to, commented on, and hyped up the coverage. Big thanks to all of you P&T users who helped me out with questions and provided feedback on the videos. Finally, special thanks to Anne and Kate Bratskeir, without whom none of this would have been even remotely possible.

Now to some news.

- The Knicks face the Raptors tonight in their first preseason game of 2008. Tommy Dee has your predicted starting lineups, including Chris Duhon at the point and David Lee at the 5. Eddy Curry is expected to suit up, but isn't quite ready to start. Allan Houston will sit this one out. A game thread will be up in advance, and I expect to be able to catch at least some of the game, though probably not all. If anybody wants to recap, that'd be great.

- Stephon Marbury: "Whatever role they want me to play, that's what I will play."

- In watching training camp, I got to see a lot of Greg Brittenham in action. Howard Beck wrote a nice piece on the marriage of his training methods and Mike D'Antoni's fast-paced style.

- Alan Hahn does up a nice liveblog from Canada. The Newsday editors were kind enough to translate it from Canadian for us.

That is it for the moment. The first game thread in wayyyyy too long is coming in a few hours. Get psyched.