Share All sharing options for: A Few Saturday Lynx 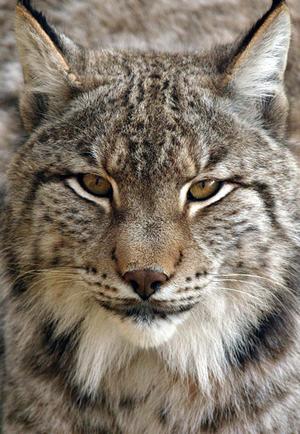 - Gian of  "7 Seconds or Mess fame is now contributing a "Play of the Week" to Knickerblogger. This week, he highlights what went on behind the scenes of the Nate Robinson explosion...RIGHT BEFORE YOUR EYES.

- HoopsAddict's Rashad Mobley got some nice interviews and notes from last night's contest in D.C.

- Allan Houston has been named Donnie Walsh's right-hand man. Great to see Allan stick with the organization. Wonder if he's got designs on an NBA executive job in the future?

- You probably heard that Stephon Marbury was denied the opportunity to practice with his Lincoln High School team, but did you know how cool he was back in the day? (Someone thinks they're really cool with that fancy Photoshopping.)

That is all. Have a good night.