Share All sharing options for: Marbury Sniffs Out Swindle

While banished from the Knicks, Stephon Marbury was pursued relentlessly by a pair of alleged Swiss bankers claiming to have connections to Real Madrid. Marbury, after discovering their intricate plot was a hoax, was considering turning over information to law-enforcement officials about the contact.

So some guys pretended to be Real Madrid share-holders to try and woo Marbury overseas? Mutoni's conspiracy theory is that Walsh was behind the scenes. I like to imagine that it was Patrick Ewing Jr., yearning for a roster spot, making phone calls from unlisted numbers in a German accent and offering Marbury lucrative foreign deals. Another mixed-up day in the weird world of Stephon Marbury. Props to him, by the way, for sniffing out the hoax. Maybe he'll follow up by opting out of his contract and vowing grisly revenge upon his phony suitors. 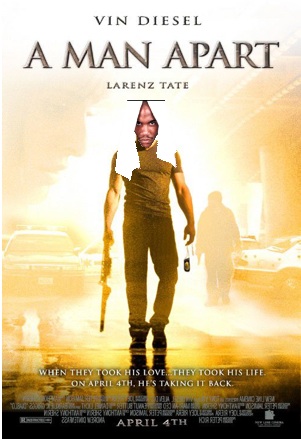 Oh, and he'll change his name to "Vin Diesel". Cause he thinks that's cool.