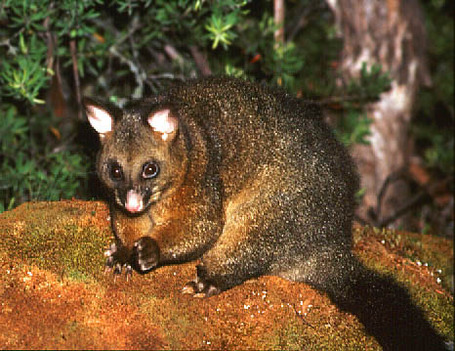 Just a couple of things to touch upon today. Let's take a look.

- First of all, I can't figure out how to embed this video of Stephon Marbury's interview with Bruce Beck. Steph, dressed a bit like Manny from Scarface, is pretty straightforward and reasonable, but there are some highlights. One is when a bee crosses his path and it sets Steph off on a tangent of nostalgia for his Mike'd Up interview. Another is when he insists that he fights "principalities", not people. My favorite, though, is when Bruce asks him to speak to the fans at home, and he stares into the camera and explains himself to all of us. It feels a little bit like something Ali G might conduct. You know what? We should keep this guy around. Steph alone compromises like a third of my blogging material. I'd miss the excitement. (Tip of the hat to Uncle Henry).

- An interview with Mike D'Antoni. Some highlights:

NYKnicks.com: Do you think it's going to be a big adjustment for you coming over to the Eastern Conference from the West?

D'Antoni: Not really. You know, the style of basketball we are going to try to do the same. Obviously, I think we can do what we did in Phoenix -- that same style but with different players. The teams in the NBA, you play everybody so you know what you are in for. The East is a little bit better this year than in other years, and it will continue to get better. But I'm looking forward to the challenge.

NYKnicks.com: Obviously, you want to make the playoffs, but this season is still Year One for you. Are there other things in particular you want to accomplish?

D'Antoni: I want us to be exciting, entertaining and a winning basketball team. We've got to get towards that goal of what winning means. At this point, I don't know how many wins that translates into, but we should be a team that people like to watch.

- J.E. Skeets has a transcript of  the meeting between Donnie Walsh and Jerome James regarding Big Snacks' future. Let's just say it doesn't look good for him.

- Was Ben Gordon a legitimate possibility?

That's all for the moment. Check out that video first thing if you haven't yet. It's a long one, but Steph's always worth it. Peace.