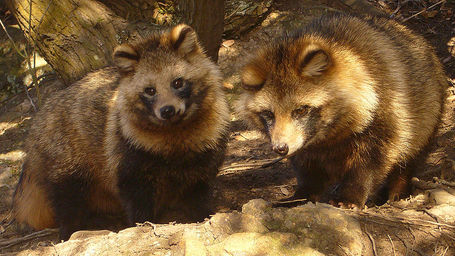 Good afternoon, babies. The Knicks lost last night, but that doesn't stop me from pelting you with exciting links. Let's get to it.

- Tommy Dee chimes in on something that bugged me last night as well:

What I didn’t like, particularly from Nate Robinson, was the fact that the team didn’t really get him a lot of touches and he spent a lot of time floating on offense. In fact, on one play in particular Nate didn’t even look his way.

He's right. There was even a 2-on-0 in which Nate glanced at Danilo, then took it himself. Everybody knows it's the point guard's responsibility to reward a big man for running the floor if he's got the opportunity. I'm not happy with Nate these days.

- Duhon sat out much of last night's game with back spasms, but Alan Hahn reports that he should be ready to go against the Bulls on Monday.

- This goes along with what I was saying about David Lee last night. From his Knicks-Wizards Game notes, Rashad Mobley marvels that he gets a lot of scores without having plays run for him. Last night, I wished that Lee could've been posted up a few times, especially when Dalembert was out of the game. He's not that polished on the backdown, but when he faces up and drives across the lane, Lee's proven that he's got touch with either hand. I think they can afford to grant him a few more than 9 field goal attempts.

- Lastly, for those of you in and around the city, I highly recommend this year's SNY High School Invitational. It's a match-up in a cool setting of four of the City's best high school teams, with a number of names worth knowing on the floor. Here's the promo:

Check it out here. It's a nice, cheap way to see some high quality basketball and I'd stop by if I were local at the moment.

- The raccoon dog, or tanuki, is a canid animal that resembles but is in no way related to the raccoon.

That's it, bros. Knicks are playing bright and early tomorrow for MLK Day. See you then.