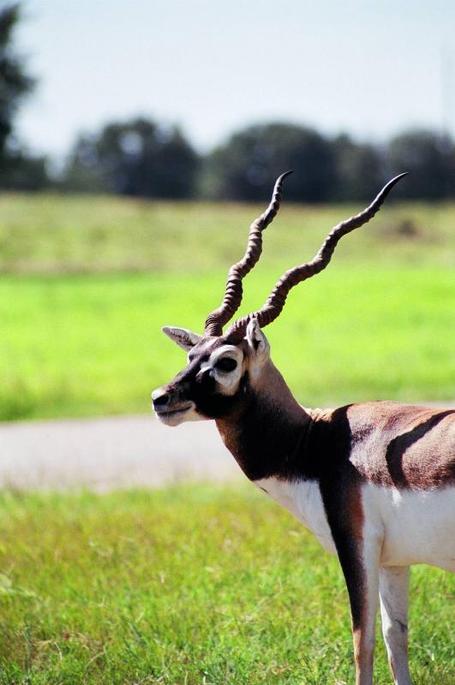 Happy Wednesday, biddies. Here are some links to digest after last night's meltdown in Oklahoma.

- Myles at the Knicks Blog suggests we chill out. We know this is a rebuilding team. There are going to be highs and lows (sometimes within days of eachother!), but it's really not about just this season. I needed to hear that after last night.

You know, the Knicks try, and I know that alone isn't supposed to earn you full credit, but they're just so damn short. Sometimes they match up against the wrong (for New York) batch of opponents who seem to realize, all at once, "we can really see the rim very well from here," and shoot accordingly.

I'd be careful using the word "try" in reference to last night's game, but KD makes a point. The Knicks as currently composed leave a poised team with ample time and space to get shots off. It's just a matter of patience and execution.

- "Well, that first half SUCKED". Gotta love this kid's halftime report. I hope he does these frequently.

- Fanhouse ranks the Knicks 19th in the NBA: "You know, if the universe ends in early June, 2010, there's going to be a lot of pissed off Knicks fans in heaven (or otherwise)."

- This just in: Marc Berman reports that Eddy Curry will be suited up and ready to go for tomorrow night's contest in Dallas. They're a big team, and I could actually see Eddy getting some meaningful court time if he's up for it.

- According to Hindu mythology, the blackbuck brings prosperity to wherever it roams. New mascot?

- UPDATE: I somehow managed to forget the link that was meant to be the centerpiece of this post. Matt Moore's post comparing Mike D'Antoni and 7SOL to The Dark Knight's Joker. An excerpt:

Just because SSOL failed in the desert doesn't mean it will always fail, and it didn't mean the end of the movement. Because tonight, when the Knicks, with Al Harrington firing threes and Nate Robinson splitting defenders, beat the Celtics, with all their defense, all their fundamentals, all their strength, you saw a glimpse of it. The battle's eternal, and necessary between the two. Chaotic, freewheeling mania versus controlled, disciplined order.

I'm late on this, but if you haven't read it, please do.

That's all for the moment. Be careful on that ice. I nearly broke all my bones this morning. Peace.