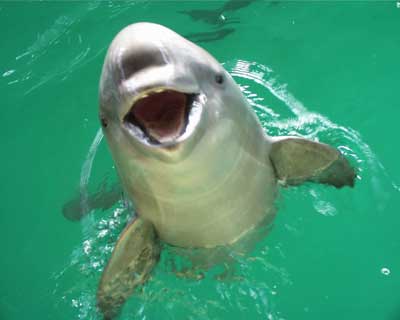 It's here, ladies and gerbils. Knicks season has arrived, with the action kicking off in Miami this evening. The starting lineup will be as it was in late preseason:
PG Chris Duhon
SG Wilson Chandler
SF Al Harrington
PF David Lee
C Jared Jeffries
Pay close attention to how Mike D'Antoni chooses to defend Dwyane Wade. Wade went absolutely bananas last season after receiving an inadvertent elbow from Danilo Gallinari. Wilson Chandler will likely see the brunt of the time guarding Wade, but I wouldn't be surprised to see Toney Douglas take on the burden for moments of his very first NBA game.
For those of you new to the site, game threads are your spot to discuss the game if you're watching along. Any topic you can think of- the on-court action, the announcing, Chris Quinn's mafia prom outfit- is fair game. The more comments, the better. If the chatter really gets going, it makes the whole game experience a lot more wonderful, I swear. Bring tha noise.
Check out the splendid Peninsula is Mightier for all things Heat (hot?).