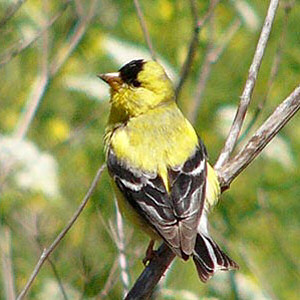 BASKETBALL! After months of idling, rumors, and idle rumors, it's finally back. Fresh out of what looked to be a productive training camp, the Knicks are ready to actually play some ball. It's the Nets this afternoon in the fine city of Albany. Mike D'Antoni will trot out a starting lineup of veterans, but expect serious minutes for all your favorite youngsters, and maybe some guys you've never heard of.

I don't really have anything new to say about yesterday's scrimmages, but I will give you the following items to watch for, given what I've seen:

- Look for a lineup featuring both Toney Douglas and Nate Robinson. The two of them wreak a lot of havoc on defense, and pose a threat on offense by alternating the ballhandling duties. It's mayhem when those two share minutes. Sweet, sweet mayhem.

- If Jared Jeffries is anywhere near as effective as he was in scrimmages, you will be shocked and impressed. Yesterday, he often played the role of middle linebacker on defense, surveying the whole floor and barking orders. Hopefully you'll all see what I saw.

- Pay attention to Jordan Hill's feet when he takes jumpers. Instead of fading away, Jordan was squaring himself and stepping into his shots yesterday, with much greater success.

The game's at 2, and will be televised on MSG. Stick around for comments and all sorts of toilet humor. I'd also you recommend you do what I just did and make a peanut butter and chocolate chip sandwich on graham crackers. It's a symphony in your mouth.