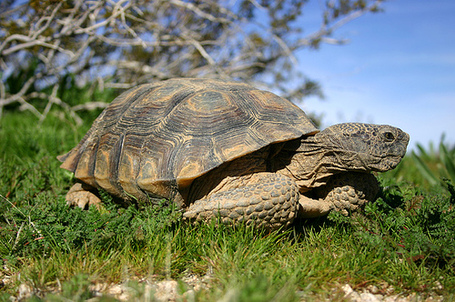 It's Friday the 13th, and what better way to celebrate than with a matchup of two of the league's most dysfunctional teams? Those zany Warriors come to town this evening, and blood will be shed. Both the Knicks' games against the Dubs were old-fashioned ABA shootouts, and I fully expect tonight to go the same way. Both teams shoot early and often, and neither cares much for defense. I'd set the over/under somewhere around 400. Nate Robinson's return is a possibility, which would only accelerate the scoring avalanche.
Stop by throughout the night for comments, and check out Golden State of Mind for Warriors coverage and a hell of a game thread crowd.

Get them W's against them W's. (Flickr Photo: man of mud)