Share All sharing options for: Game Thread: Knicks vs. Hornets- 11/2/09 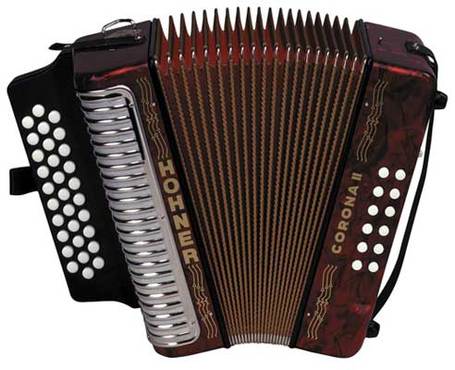 Fresh off a pair of ill-fated comebacks, the Knicks are back in action tonight against Chris Paul and the New Orleans Hornets. The Knicks will look to start the game with a little more vigor. Their primary downfall to date has been poor offensive execution and lackadaisical defense in the opening quarters of games. A number of bros have spoken up about attacking first and avoiding the early deficit, but it's a matter of doing, not saying. Nawlins is a potent squad at both ends of the floor, so tonight will be a test of the Knicks 'commitment to their words.
Paul, in particular, is a tough cover, and the absence of Nate Robinson means that Larry Hughes and/or Toney Douglas will have to spell Chris Duhon in defending the All-Star. I wouldn't be surprised to see Mike D'Antoni to pull one of his tricks and stick Jeffries on the point guard as well.

Come join in with comments of all shapes and sizes if you're watching the game. I have a thing that goes until a little after 8, so I'll probably show up in the mid-second quarter. Keep things lively and tasteless in my absence. Get them W's, Knicks.
Check out At The Hive for all things vespine.
Update, via Berman: No early boos for Jeffries. He's out of lineup; Hughes in.
Wow.