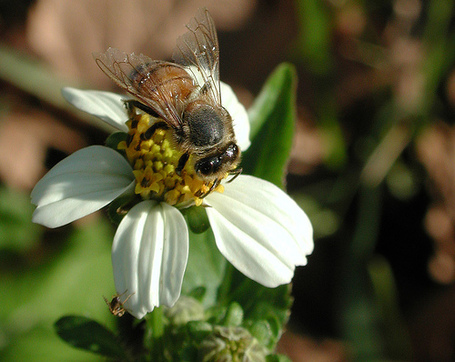 Feel the excitement, y'all. It's a battle between two of the NBA's losingest teams this afternoon at the IZOD Center. The Knicks will look to build on their Wednesday night win over Indiana by keeping the 0-12 Nets firmly in the loss column. Knowing the Knicks this could go as planned, or very, very badly.
Will any of the slumping Knicks (Chris Duhon, Nate Robinson, and Wilson Chandler) wake up? Will the rookies get enough minutes? Will Danilo Gallinari get his touches? Can Eddy Curry slow down Brook Lopez? Does anybody care?

I'm pretty sure we'll have another guest recapper for today's game, but I'll still be around throughout. If you're watching, stop on by to comment and keep me entertained.
Meanwhile, I just sneezed on my laptop screen. See you at 1.
(Photo source)