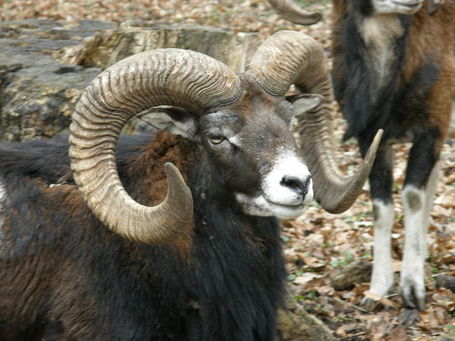 For various reasons, I ended up missing last night's Knicks-Lakers showdown. That being the case, I've got no recap for y'all. Instead, let's take a look at last night's results and other odds and ends with a little help from my friends.
- Silver Screen and Roll:

When the New York Knicks come to town, you kinda know you're in for a ludicrous night. Then on the first possession of the game you notice Wilson Chandler, who would be the second-string small forward on a decent team, trying to guard Pau Gasol in the post, and you realize you've misjudged the whole Knicks Experience. They're just so much worse than you'd ever think possible.

Mike D'Antoni is clearly out of answers as to what to do with Duhon, but it seems like pulling Chris completely out of the lineup is not an option.

D'Antoni clearly doesn't trust Nate Robinson (5 assists, 1 turnover in 26:36) at the point and rookie Toney Douglas, who played very well in what started out as garbage time but wound up making the final score seem a lot less unsightly, has yet to show he can run an offense for anything other than creating his own shot. Case in point, he had zero assists in 16:50.

I was personally impressed with the effort of this lineup (outside of Chandler, who ended up 5 for 20), even though it was clear that their ability to cut the huge deficit was a result of the Lakers being hugely disinterested (not to mention that as good as this Laker team is, their bench is lackluster). The young guys are not great playmakers (so for all the screaming of exasperated fans, Duhon is going to keep playing), but their energy was good, and I continue to believe Jordan Hill is a diamond in the rough. His athleticism and spring around the basket completely stand out, and he looked more comfortable defending players like Bynum and Odom than any other Knick.

90 points per 100 possessions for New York, the team couldn't handle Los Angeles on the glass (the Lakers pulled in 15 offensive rebounds), and the Knicks couldn't take advantage of Los Angeles' pitiful 25 turnovers. The Lakers out-rebounded the Knicks 60 to 36. Decisive.

- And none other than Ron Artest, with the line of the night regarding 2010 free agents, from the NY Post:

[bleep] the media and [bleep] everyone that's putting pressure on them.

That's right. The Knicks are in Sacramento tonight, and I'm not missing two games in a row. Keep checking back and have a wonderful day.