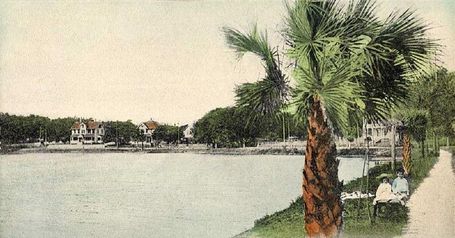 Greetings, children. It's time for another party on the hardwood with everybody's favorite 3-13 basketball team. The Knicks are at home for an early evening match-up with the Orlando Magic. The Magic have just about every weapon necessary to hurt the Knicks. They've got a top-notch defense, superb shooters (including a couple of serial Knick-killers in Rashard Lewis and Vince Carter), and Dwight Howard, who eats Knick "big men" for breakfast. With Eddy Curry hurting and the Milicic/Hill tandem chained to the bench, expect Howard to grind some bones to make his bread at the Garden tonight.

I don't know why I keep implying that Dwight Howard is a cannibal, but the point is that he's larger and more talented than any frontcourt Knick. This will be a problem. Expect a bloodbath.

Come join in for some profanity-laced fun in the comments section and don't forget to check out Third Quarter Collapse for some of the most magical basketball analysis on the internet, and I mean that completely without pun.