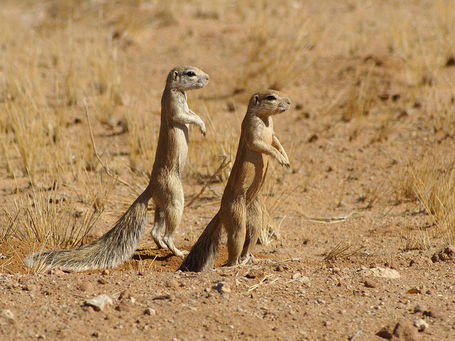 It's Wednesday and the Knicks continue their home stand tonight with the Pacers tonight. In the meantime, let's sort through some links, stories, and a few orders of business.

- Perhaps because I'm touchy, and perhaps because it's Bill Simmons, lines like this one really irritate me. Listen, I would have drafted Brandon Jennings over Jordan Hill. I'd probably still make that move. Donnie Walsh, though, thought differently, and I'm willing to accept that. Hill is certainly raw, but he's hard-working, intelligent, and also very tall. There is a precedent for young, slight centers looking pretty awkward in their weaning from the college game, but these guys gradually come into their own. I have faith in Jordan, and am willing to be patient. That's right, patient. What about you guys?

- All that said, I'm fully terrified for the Knicks-Bucks tilt on Saturday. Jennings won't go quietly.

- Knickerblogger's most recent post is an excellent read regarding the Knicks' pick-and-roll, and how it needs shooters on the perimeter to work properly. So far, Wilson Chandler hasn't been that shooter. Mike K's got video to show that.

- It's early yet, but you should know that Danilo Gallinari is currently on pace to attempt the most three-pointers ever taken in a season. (If you haven't been checking out the New York Times' new basketball blog, you probably should. It's totally up your alley.)

- From the post: Bernie Williams will sing the national anthem (of America, I presume) at Friday's game against the Cavs.

- Your link of the day: What Would Oakley Do? reflects on the Knick career of Chris Dudley in light of the news that he will likely run for governor of Oregon this time next year. For whatever it's worth, Dudley is a Republican.

Seeing as I'm the master of poor planning, I've got concert tickets tonight and Friday night, and will miss the live broadcasts of both the Pacers and Cavs games. I'll record and watch them later, but I'd invite any of you to write a full recap if you are so inclined. Also, the game threads will still be poppin' off in my absence. Come on by if you're watching.