Share All sharing options for: Game Thread: Knicks at Magic- 12/2/09 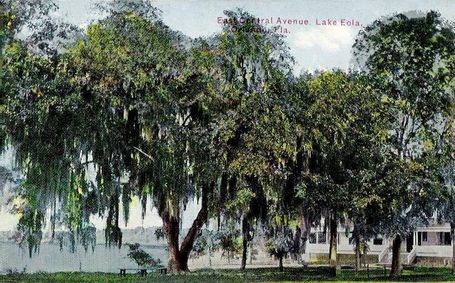 Buenas noches, puppies. The Knicks are in Orlando tonight to face the league-leading Magic for the second time in the past week. In the previous meeting, D'Antoni's li'l rascals hung around for about a half, but eventually succumbed to Orlando's three-point shooting. It'd be fantastically well if the Knicks could continue this wave of giant-killing and upset the Magic, but I'm not counting on it. Nevertheless, I forgot to mention that I sat in a different chair for last night's game, and will do the same tonight. If my new seating choice begets a second victory over a contender, it's gonna be a monumental turn of events.

Stop by at 7:00 for comments (I'd love if we could get as many as last night, if not more), and check out 3QC for some truly superior blogsmanship.

Meanwhile, a brief and pretty poor joke of mine opened the floodgates of creativity in the recap comments section. Per the request of users, I'm gonna open up the pre-game thread to voting and discussion for last night's ideas of what Darko Milicic's DNP-BHWCSIYMHPGT last night.

The actual answer? After the jump.

Told y'all it wasn't that funny.

Darko Milicic was a DNP-BHWCSIYMHPGT last night. What does that stand for?

This poll is closed