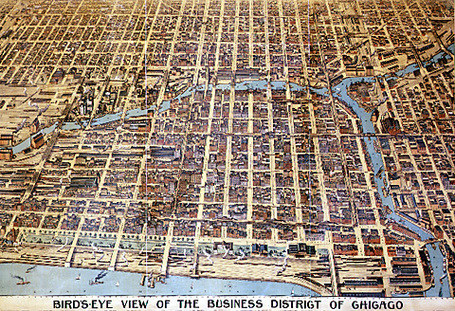 Evening, parakeets. It's the Knicks and the Bulls tonight in New York. D'Antoni's li'l scouts were able to get some measure of revenge against the Bobcats on Sunday. Can they take one back from the only other team to beat them in the last two weeks? The Bulls are coming off a titanic meltdown last night, which could either mean they're too downtrodden to compete, or they're pissed and ready to rumble. I've heard some say Vinny Del Negro's job is on the line tonight, so it'll be interesting to see how the players respond to yesterday's events.

Comment along if you're watching and don't forget to check out Blog-a-Bull. GET 'EM.