Share All sharing options for: Game Thread: Knicks at Hawks- 12/4/09 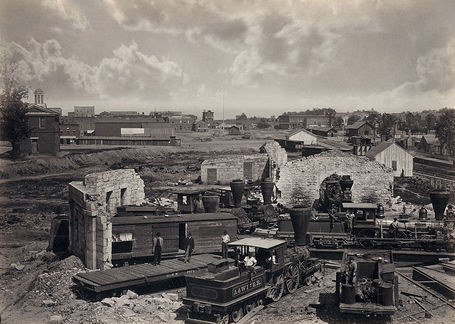 Good evening, you rascals. In the midst of some tantalizing trade rumors, the Knicks are in Atlanta tonight to face the high-flying Hawks. New York played half a solid game (the first half, oddly) against ATL last time, but crumbled in the latter quarters en route to a double-digit loss. Unless they can sharpen the poor perimeter defense and abysmal shot selection they showed in Orlando, we're in for another rough night.
I've got some obligations to take care of, so I'll likely be missing about half this game. Nonetheless, come on by to discuss the action with your fellow rascals, and one of you could even try your hand at a recap if you're feeling brave. Spend your night here, and stop by Peachtree Hoops to taste what it's like to win, then come back and remember what it's like to suffer. Peace.