Share All sharing options for: Game Thread: Knicks vs. Sixers- 2/27/09 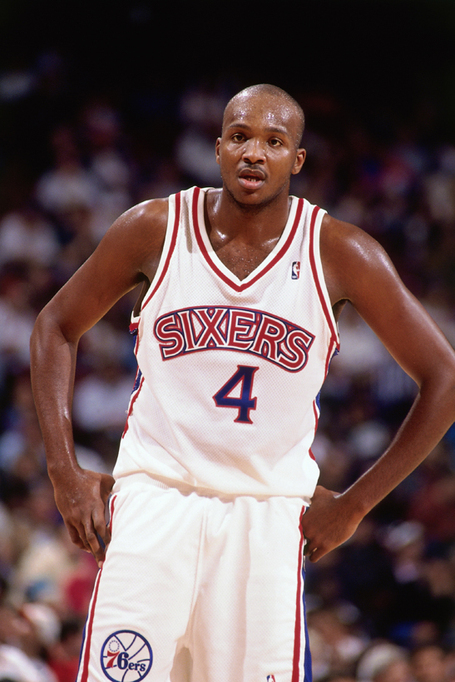 Happy Friday, friends. Tonight's New York Knickerbockers basketball game features the Philadelphia 76ers making what feels like their eighth visit of the year. The Sixers have blown the Knicks out repeatedly this year, and this is New York's last chance to get some measure of revenge. With Coach Mike D'Antoni shooting for 40 Knick wins this season, a victory tonight would be a good statement for the playoff push. He'll need to find somebody to slow down Andre Miller, who's smothered the Knicks this year with his offense. Andre Iguodala will also require serious attention, and violent measures might be necessary to prevent him from dominating New York's feeble interior defense.

Come on by and heap on the comments. For Sixers coverage, check out Liberty Ballers and also this tortoise that really loves Samuel Dalembert. Tipoff's at 7:30. Go Knicks.