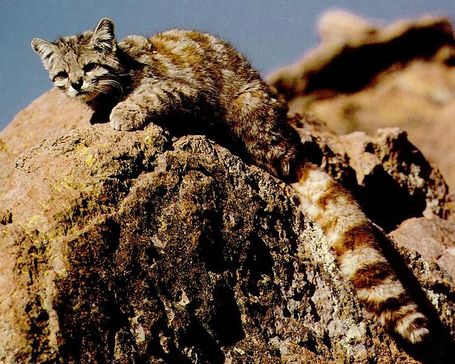 Evening, folks. The Knicks don't play again until tomorrow, but I thought I'd take you on a quick tour of the internet in the meantime. Strap in.

- Cheikh Samb is a Knick, will wear #25, and practiced today. Click that second link. Is that really the best picture the Daily News could find of him? I think this gaffe should begin a long-term challenge around here. From now on, pictures with Cheikh Samb in the background are gold at Posting and Toasting. The smaller and more peripheral he is, the better.

- Tommy Dee, oddly enough, thinks the Knicks will draft Wayne Brady this June. For a guy that's been around the NBA for a bit, you'd think he'd understand that overwhelmingly harmless actor-comedians don't usually go until at least the early second round.

- Nate Robinson's ankle is bugging him, but I bet he'll play tomorrow against Atlanta.

- I don't know exactly what this means, but Rod Benson was traded to the Reno Bighorns- our D-League affiliate. I would assume this somehow makes the possibility of Boom Tho! in NYC more likely, but I'm not entirely sure. Gotta ask Ridiculous Scott about that one. Fingers crossed.

- In celebration of "Latino Night" (because Al Horford's coming?), the Knicks will wear special "Nueva York" jerseys for tomorrow's game. Cheikh Samb- who played two years in Spain- is going to be very confused. (Update: I'm stupid. This is a league-wide thing.

- Also, D'Antoni should dye his moustache black, wear a wide-brimmed hat, and be Juan Valdez for the night.

That is all. Have a good evening and check back tomorrow for Knicks-Hawks coverage.