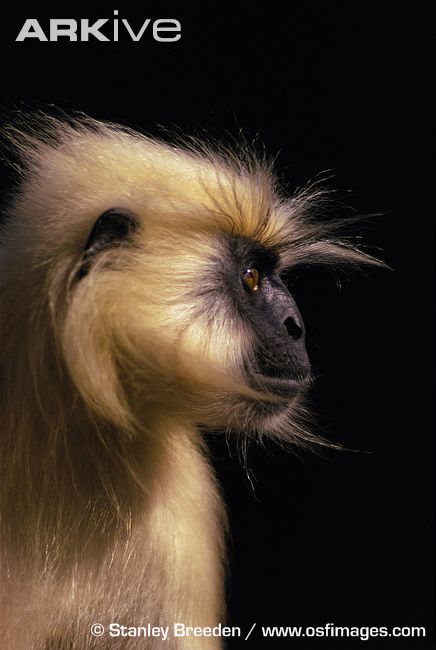 Happy Friday, fellas and females. The Knicks play a basketball game against the Orlando Magic basketball team tonight, but in the meantime let's take a look around the web, shall we?

- Mouhamed Sene will wear the number 18 in what promises to be a long, storied Knick career. The more I think about it, the more I feel slighted by Donnie Walsh for not allowing Sene's tenure to overlap with Cheikh Samb's. Gosh, the things we could've called them. The Senegalese SwaT Team? The Dakar Duo? Sene's not even from Dakar. I'm just really upset.

- In better news, P&T friends The Disciples of Clyde are teaming up with the cats from FreeDarko to form an über-podcast of basketball goodness. If these guys could somehow join forces with Will Smith, I wouldn't ever have to listen to anything else. Is FreeDarko Presents: The Wild Wild Disciples of Clyde Podcast too much of a mouthful?

- Marc Berman sure is tired of Mike D'Antoni and the Knicks. Time to get caught up in life. Know what I'm sayin'?

- John Starks is getting caught up in newfangled break-away pants. See, the old pants had all those spaces between the snaps that let cold air bite your skinny little legs. With Starks and friends' new "Zipways", that problem is eliminated:

"Anyone who has worn tearaway pants in the past has experienced the problems," Starks said. "The biggest problem I've seen is that all the buttons don't snap off, so a guy has to reach down to get them off."

Starks said Zipway pants are also an upgrade because they don't have the air pockets that the standard tearaways do.

"You can definitely wear ours in the winter," Starks said.

I could use a pair of those. They'd really cut down the time between stretching out and blogging.

- Donnie Walsh spent much of the last month or so in Europe checking out the likes of Jorge Garbajosa, Carlos Delfino, and Ricky Rubio (<3<3!!!1). If Walsh is scouting overseas, what the hell is Isiah Thomas doing right now?

- From the "things that may have looked smart in September that probably don't feel so good now" department...the Knicks-Magic game tonight is on national television.

- Wilson Chandler wants you to see Knowing. From his blog:

Anyway, this week, my movie pick is the new Nicolas Cage flick “Knowing”. It’s a really good sci-fi thriller so check it out and let me know what you think.

Anybody down for starting a Wilson Chandler movie club? We'll all get together and see the movies he recommends. So far, we'd have rented Black and White, Starsky and Hutch, and Little Monsters and gone to see a number of other choice flicks. Maybe we could get Wilson to join in some day. I can't imagine anything I'd rather do than watch a Nicolas Cage movie with Wilson Chandler.

That's it for now, y'all. The Magic thread will be up before long. Enjoy your afternoon.