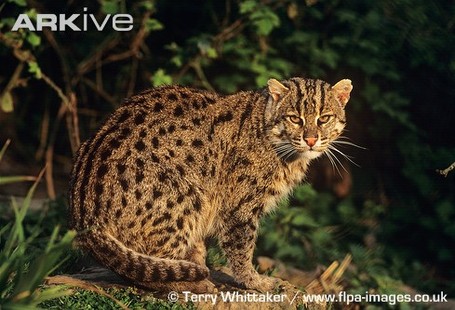 Awwwww snap. What's up party people? Anybody fiending for some loosely connected bullet points containing links to semi-relevant items around the internet? I know I am.
- TKB's thinking offseason, including wondering where Al Harrington fits going forward, and how much to pay David Lee. I'm thinking somewhere in the billions.
- Mike D'Antoni will be speaking at his alma mater's "scholarship dinner" on May 21st.
- Updates from Wilson Chandler's twitter: Lots of playoff-following, Drumline-watching, and no homo-pausing.
- Alan Hahn mentions the possibility of David Lee going the Ben Gordon route and accepting a one-year deal. It's unlikely, given that Dave would be banking on another fantastic season and gambling on his health, the economy, etc. It'll be interesting to see what the market is for D-Lee this summer.
- Chris Duhon and Danilo Gallinari: spotted at one of the Rangers' playoff games. What the hell do those two talk about?
That's all for now, my friends. Your playoff thread will come soon.