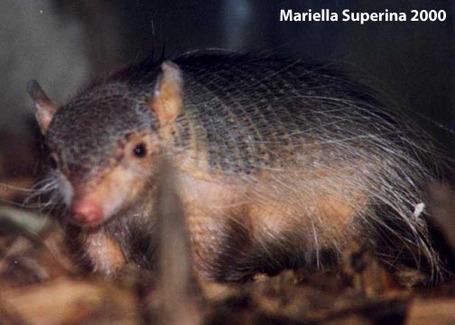 Hey kids. It's a quiet Friday afternoon at P&T, but I thought I'd keep things interesting with a few links from around the internets. Enjoy.
- This week's SI looks back at the last time the Knicks were in the Finals. The idea that Greg Popovich was ever scared of the Knicks tickles me a little bit. Then I go back to crying.
- Anybody catch the new LeBron puppet commercial last night? Even Nike is teasing Knick fans these days. Tommy Dee has video.
- Knick or not, David Lee will attend an Olympic mini-camp in late July. If D'Antoni ends up taking the reins, you can bet Lee gets a long look in 2012. Unless he's not a Knick anymore. That'd just be awkward.
- Stephen Curry isn't working out for anybody drafting lower than the Knicks from here forward. If anything hints at Curry getting a promise from Donnie Walsh, that'd be it. D'Antoni practically licking his face yesterday doesn't hurt, either.
- This is a few days old, but Knickerblogger's case for Marcin Gortat reminds us that he's no Jerome James. Reassuring.
- Screaming hairy armadillos are called such for their tendency to emit high-pitched squeals when threatened. Not unlike Jared Jeffries.

That's it for now. Go outside and get some fresh air. It'll do you good.