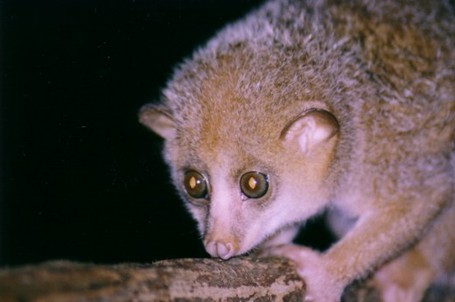 Photo Source
Hello again. A joyous Thursday to all. It's been a quiet week for Knicks news, but I've got a couple odds and ends to share before things get too wild.
- Nate Robinson just returned from overseas (presumably Greece), and sounds determined to stay in the states, and preferably with the Knicks. From his Twitter:

and ill be have n lunch wit my boy david lee to talk about our future with the knicks,this should be an interesting lunch, hope we stay n ny

- In a couple of Vegas interviews I missed, Herb Williams and Jordan Hill himself both weigh in on the development of the Knicks' eighth pick. The best line comes when Herb is asked how his 22 year-old self would fare against Hill today: "What kind of question is that? 22? Have you seen my numbers at 22?". (Some research reveals that Williams put up 16 and 8 his senior year at Ohio State. I'm taking Herb).

- Those of you who missed Stephon Marbury's brilliant "Have At It" live performance on UStream the other night need not fret. You'll have another chance to witness greatness. Said Steph last night: "I will be doing a 24 hour live chat on TWITTERBURY via ustream. I'm about to change the game from 6 am fri to 6 am sat. Don't miss it." If you don't make an attempt to catch at least part of this, then you will be making a terrible mistake.

- Knickerblogger's report card of David Lee will make you hungry.

- In a guest post at BDL, a Vegas attendee identifies the source of the Knicks' futility:

Allan Houston wearing Crocs while taking in a Knicks game. I realize the dude made more than $100 million in his career, so he could wear a Snuggie in public and care less, but come on, Crocs?

There you have it. No wonder the summer league squad went 0-5. Hell, that's probably why the actual Knicks went 32-50 last year. Those things need to be wrapped up tightly and launched into space, and then all Knicks personnel who laid eyes on them needs their minds erased, Men In Black-style.

That's all I've got for now, you rascals. Check back later for any free agency updates and my own forays into other media...