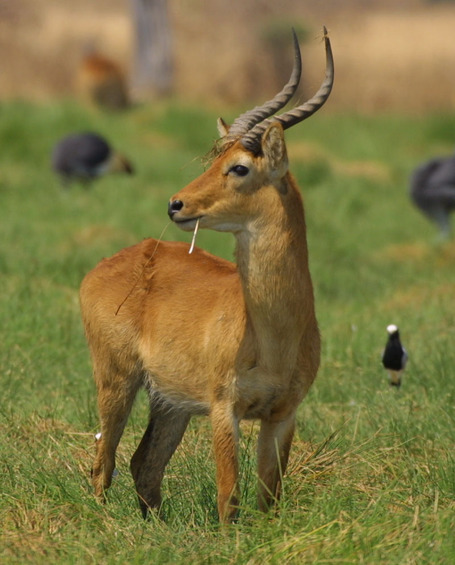 Today's (relatively) big news is that Jamaal Tinsley will meet with the Knicks. Frank Isola hears that the point guard is dead-set on latching on with the Knicks, and would turn down larger offers to play in his hometown, and under the GM that drafted him. Isola has word that Mike D'Antoni still prefers Ramon Sessions, but we'll see how impressed the Knicks are with Tinsley after today's meeting. Until there's word from that meeting, here are some links from around the netz for y'all to enjoy:
- Speaking of the Ramon Sessions situation, those of us interested in acquiring the young guard should be paying attention to the Bucks' dealings with Bruce Bowen and Hakim Warrick. As Hoopsworld and TKB point out, should the Bucks retain Bowen and pick up Warrick, that'll draw from the funds they'd use to match an offer to Sessions. Walsh is just biiiiiiding his time. Once the Bucks tie up their loose ends, though, expect Walsh to make an offer.

- Will Leitch on Donnie Walsh's negotiations with David Lee and Nate Robinson:

Lee and Robinson had hoped other offers, or fan outrage, would force the Knicks’ hand. Neither has happened. The Knicks have been smart, and it has paid off — for everybody other than David Lee and Nate Robinson.

- In case you missed it, our friend Gian has migrated to MVN, and is back on his video beat. Check out his profile of Jordan Hill, especially if you were one of the many who didn't get to watch summer league. I told you he was noodly.

- Speaking of Hill, the rookie turned 21 a couple of days ago. Here's my gift to him. (I decided creatine would be sort of tacky).

- Photo evidence that Willis Reed used to mess kids up.

That'll be all for now, Knickbros. Enjoy your days.