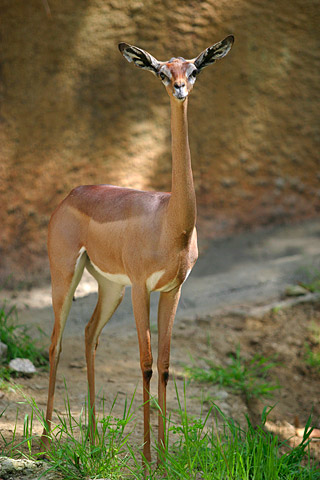 Merry Friday, you dogs. There is literally nothing happening in the world of the Knicks right now, so we'll just wade through some links of varying relevance that I found floating around the webz.
- A spellbinding pictorial rendering of Wilson Chandler's storied 2008-2009 season. Mmhmm.
- Remember that time Toney Douglas's brother was on the Falcons? Well, he still is, but probably won't be playing this season. Guess who the favorite child is THIS year?
- I hope you've still got a little sympathy left for Quentin Richardson, who was traded again, this time to Miami. I hope he didn't already sell all his bathing suits.
- I'm pretty sure this article is telling me that Chris Duhon intends to do his little thing on the catwalk. (Update: I just read the article more closely, and now I'm pretty sure that Jordan Hill, Toney Douglas, Walt Frazier, John Starks, and Allan Houston will all be struttin').

- I was talking with a couple friends about Frank Williams last night (his righty floater, his propensity to shield-dribble all the way up the court), and we all wondered what Frank the Tank (?) was up to. Well, "on June 10, 2009, Williams and his younger brother, Aaron, was arrested on drug charges at his Peoria, Illinois home after agents seized 78 grams of marijuana, a digital scale and a .40 caliber handgun. Frank Williams was charged with unlawful possession of marijuana and unlawful possession of marijuana with intent to deliver."

- Umm....what else? Nate Robinson's dad was good at football? That's pretty cool.
- I've been ruminating on the possibility of producing some P&T t-shirts (P&T-shirts, if you will). I have a few ideas rattling around the ol' brain, but I'd be open to your suggestions and designs. I'd even consider holding a design contest if there was enough interest...
- Gerenuks are 100% preposterous. That picture is from here, via Wiki commons, via my little brother.
That is all. Anybody seen District 9 yet?