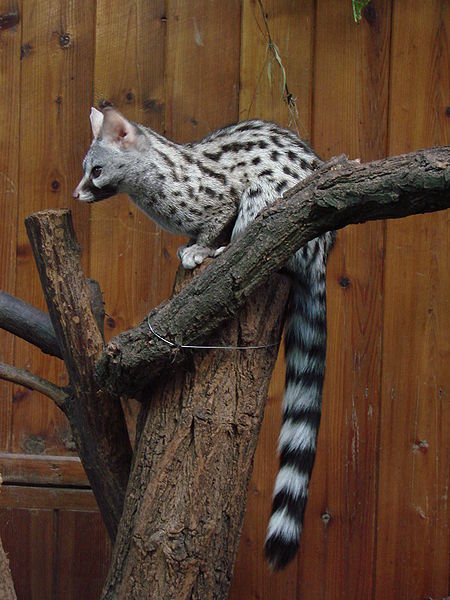 Photo: Wiki Commons
Good day, all. It's a most splendid Saturday, and while the wire is quiet, I've got plenty of spotted links to share.
- Though you may have missed it, Mark Madsen was recently cut by the Clippers. This is significant because some are speculating that L.A. is making roster room for Ramon Sessions. With little more than a month left before training camp, you'd figure the Sessions bidding HAS to start heating up, right? I still don't see how the Clips would fit him in with Baron Davis and Sebastian Telfair already in place, and perhaps Donnie Walsh is with me. Either way, this has been a ridiculously long back-and-forth. Do we even know of Ramon's condition at this point? I might need to see some proof of life.
- A pair of recent/current Knicks show up on HoopsWorld's "Five Worst MLE Signings". Bet you can guess 'em both.
- We all know that Wilson Chandler loves movies, and the Knicks website capitalized on this by soliciting his opinions on some of the summer's biggest blockbusters. A sampling:

G.I. Joe -"This is one that I liked a lot even though a lot of critics say it isn’t very good. Everyone keeps saying it is terrible, but I really liked it. Maybe it is because I played with the action figures growing up, but I enjoyed it a lot. It had a lot of good action sequences."

I can't believe he missed Julie & Julia. Click through that link for a marvelously goofy photo of Wil the Critic.

- Chris Alvino at TKB wonders if Charlotte's rumored Allen Iverson signing could open the door for a deal with the Knicks. Chris expects the Raja Bell-to-the-Knicks buzz to reignite. I'm wondering what kind of money Raymond Felton is asking for these days.

- Nate Robinson, from one of his camps for kids:

"Whether it's this year or next year that I get my contract, I'm waiting patiently," Robinson said. "I want to be a Knick."

"I'm a cool dude, I guess," he said with a shrug. "Kids love to see personality. They got to know me for who I am other than basketball, and that goes a long way."

Nate also reportedly played late-night Madden online with one of the kids from camp. I didn't make that up.

One of these days, moves will be made. For now, I hope this suffices. Training camp is on the horizon, y'all. Stay sweet.