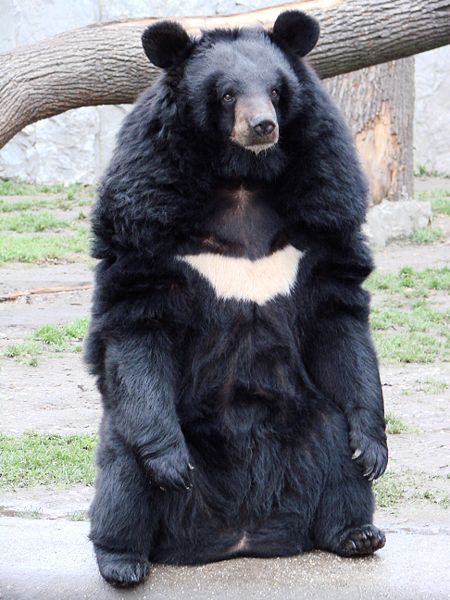 Buenos tardes, niños. Tengo links para ustedes. ¡Que rico!
- Chris at TKB contemplates the cap situation and concludes that Jared Jeffries might hold the key to clearing space and making some moves before 2010. It'll take another team (the Wizards?) willing to part with some serious funds to find Jared a new home.
- The Hawks are the proud owners of a shiny, slightly-used Jamal Crawford. Peachtree Hoops reached out to me for a little background check on Jamal, and I gave them as honest a review as possible. He's just one of those guys you can't help but love.
- Kevin Arnovitz hits a home run with an essay discussing the original MSG in the context of "Mad Men". Of interest to those of us who've never seen the show are the last few paragraphs, which mention The Garden's maintained status as "The Mecca" of basketball. Anyway, it's a good post, but I'd be more impressed to see Kevin discuss New York basketball in the context of Mad Money.

- Dime Magazine lists Darko Milicic as one of their "Ten Guys That Need to Break Out This Season". Remember that Darko's in a contract year. This season in New York might very well be his last audition to get paid to play ball in the States ever again.
- Moon Bears are black bears that live all around the colder parts of Northern and Eastern Asia. I was at the Denver Zoo the other day and saw one pee for like 3 straight minutes, so moon bears get the P&T stamp of approval. I respect a bear that can hold its liquor. (Above photo from Wiki Commons).
- Did you know that Taylor Swift played in one of those halftime talent shows for kids at a Knicks game when she was 12? Don't judge. I'm trying to reach all demographics here.
- Check out NYKnicks.com's compilation of '08-'09 photo albums, or check out this blog about grilled cheese samwitches. Whichever, really.
- UPDATE: Breaking news: @nate_robinson: "My son likes eggo waffles wit syrup ans whip cream, he told me lego his eggo!!! Kid is too funny smdh".

That's all for now. Now forget about the Knicks for a while, eh? Go live ya life. AYYYY.