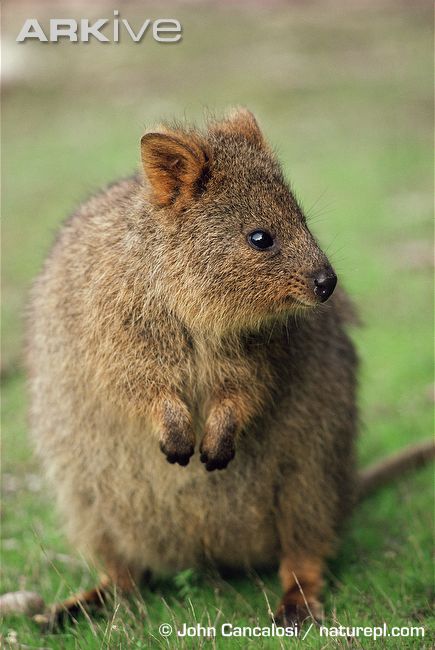 Donnie Walsh and the Knicks have their loose ends tied, and all of a sudden it's the Era of Good Feelings in New York. Heading into training camp, we're getting positivity from all angles. Learn about it:

- Via TKB, we get a Berman article featuring Donnie Walsh's league-leading salary dumpage:

All this talk places a bigger and bigger target on the Knicks' back in 2010, but it's still refreshing to have a GM who makes a plan and sticks to it. It feels good to be number one. In other news, polls show that the Knicks are also tops in the league at stretching and high fives.

- Alan Hahn's most recent Fix is piled high with cheer. Eddy Curry and Al Harrington are looking svelte. Darko's finally returning to the States for his physical (side note: If Darko were to fail a physical, wouldn't like 18 Quentin Richardson trades have to be rescinded?), and Nate Robinson's celebrating the birth of his baby daughter. Even amidst the positivity, we get a brief reminder that some old-fashioned, cold-blooded business got us to this point:

Asked about any lingering losing/negative mentality from the previous regime that still so noticably existed last season, D'Antoni replied, "I think we weeded out those guys."

We're looking at you, MALIK ROSE!

- In case you missed it, the Knicks filled out their training camp roster to maximum capacity. Marcus Landry and Ron "No, not that one. I didn't even like A Beautiful Mind" Howard will both be in Saratoga this week.

- As the majestic solanumbrella mentioned in his Fanpost, Mike D'Antoni's Danilo Gallinari-induced basketboner is as massive as any of ours:

- Steve at Clips Nation assesses Donnie Walsh's management strategy and compares it to that of his beloved Clippers. He's got some interesting points, such as...

Sure, if the Knicks are snubbed by all of their high value targets, they can always turn their attentions back to Robinson and Lee.  Of course, they may have moved on by then, and even if they haven't, as unrestricted free agents, the Knicks are more likely to find themselves in a bidding war with another suitor.  Are Sessions or Robinson or Lee difference-makers?  Are the Knicks going to lament not locking them up?  We'll see.  But the simple fact is that good teams are usually built on a series of good personnel moves - not on one swing of the bat.

That's part of the reason I'd be satisfied to see Walsh sit tight if he can't hit a home run next summer. I'm not talking about pocketing the wallet entirely, but there's no need to cough up superstar funds just because you've got 'em.

That's it for now, friends. Training camp begins shortly. We'll have actual basketball to enjoy before you know it.