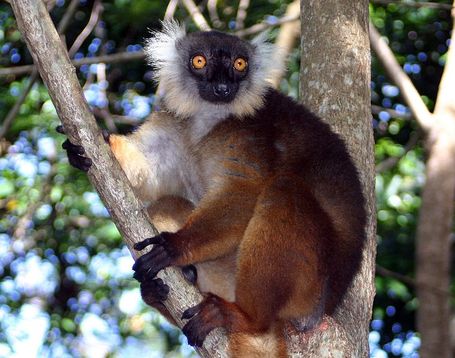 Good afternoon, squidpeople. It's a cool, sunny October day, the Knicks are safely back stateside, and all is well with the world. Let's take a look around the internet and see what's cooking, shall we?

Have a jump, why don'tcha?

- It's "Dream Week" at FreeDarko, which means they're celebrating the career frontcourt luminary Hakeem Olajuwon. Yesterday's piece by superior wordsmith, devoted Knick fan, and all-around mensch Dan Devine documents Olajuwon's dominance of David Robinson and our old friend, Patrick Ewing. I'm young enough that the post is more educational than nostalgic, but it's well worth a read no matter how familiar you are with the Olajuwon-Ewing battles of the '90s.

- Marc Berman's piece from yesterday on Dan D'Antoni is a great look into the inner workings of the Knicks' coaching staff.

- The new and improved TBJ is alive and previewin', and they've already touched upon our '10-'11 Knicks. Ass-slaps to Thelonious Dunk for posting this as well.

- Will Leitch's "Better Know a Knick" series moves to Kelenna Azubuike. Will and I agree that Kelenna is (sneakily) very, very important to New York this season.

- Not to intra-link (is that a thing?), but our friend Martha posted this photo of Ronny Turiaf and Florent Malouda hammin' it up in Paris, which is really great. My shamefully limited appreciation of soccer happens to include an immense appreciation for Malouda's game. And with Ronny, well, you already know what it isssss.

- Berman remarks on something we've all noticed: Raymond Felton is struggggling so far in preseason. Also from that article, Darko Milicic on Timofey Mozgov:

"I tell him to do the opposite like I did," Milicic said. "I don't know how it will be for him, if he plays a lot. When I didn't play, I stepped aside. You need to work a lot and I didn't do it. If he doesn't play, practice hard."

That's all for now, guys. Enjoy the good weather (assuming it is, indeed, as beneweatherific near you as it is near me).