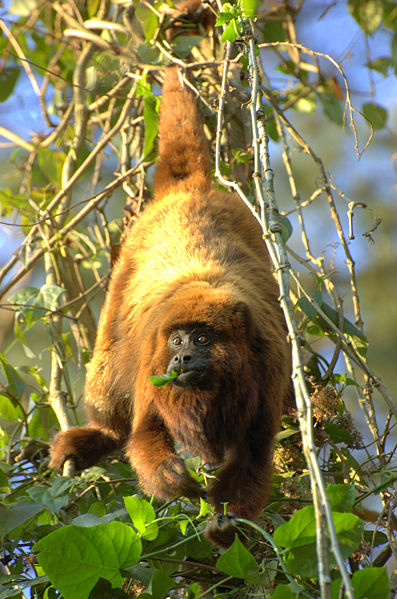 Good afternoon, tastycakes. I hope you're all having marvelous days and staying relatively warm. Before we watch the Knicks take on the Timberwolves tonight, why don't we snack on some delicious links? They're like sausage links, but a little different.

- The stats friends at TrueHoop shed some light on just how special the Knicks' 7-game road win streak is. Spoiler alert: it's pretty special.

- You can always count on Alan Hahn to go above and beyond the beat. I always find stuff like this interesting. Here's Hahn talkin' towels:

While everyone else has those white dishrags the NBA provides each team, Stoudemire has this luxurious one you see pictured here. He wraps it around his neck when he's on the bench and wipes his sweat with it during timeouts.

This towel has some significance. It is a leftover from the playoff era. So it sounds like good karma, right?

Well, truth be told, Stoudemire was issued the towel for other reasons that have little to do with it being a lucky charm. Those NBA towels have the Gatorade logo, which is a primary sponsor of the league. But the Garden has had a longstanding commitment with the Cocoa Cola company which, of course, manufactures Gatorade's rival, Powerade.

- Lord Smackington already jumped on this in the Fanshots, but our good friends at The Basketball Jones set the hype machine in motion for a James Dolan-Mikhail Prokhorov battle royale. If it's gunplay or dance-fighting, I'm taking Prokhorov. If it's Greco-Roman wrestling or Guitar Hero, my money's on Dolan. If it's slapping each other with wads of cash, expect a draw.

- This early look at contenders for each of the major awards includes quite a few Knicks. Not included: Most Landriest Player of the Year. Early winner: Landry Fields. Runners-up: NOBODY.

- After reports that the Knicks were in the market for a back-up point guard, lots of ideas have been tossed around. Tommy Dee throws a couple of names into the discussion, including Acie Law, a guy who has previously garnered the Knicks' interest.

- Here's Amar'e Stoudemire spittin' that positivity on the radio. Stoudemire, by the way, won player of the week again. Ain't no thang.

- I think I've seen this before, but Hahn passed along this terrific blog that recaps each Knicks game in cartoon form. Pretty excellent, if you ax me.

That's all for now. Remember to drink plenty of water.