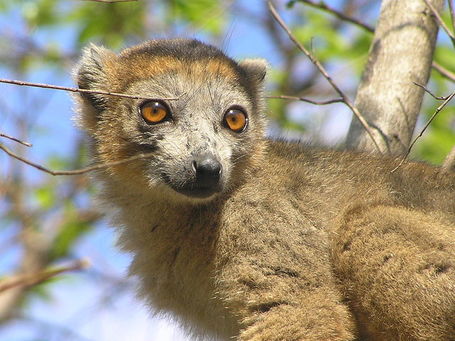 Good day, quislings. It's a frigid Wednesday afternoon, the Knicks take on the Raptors tonight, and, for an unprecedented third day in a row, I've got a bunch of links to share.

- The most important news of the day by a longshot is the creation of a separate blog documenting Walt Frazier's sartorial splendor. Gian put it together and it's an invaluable resource. Especially if you don't get MSG, check it out frequently.

- Towards the end of my day with "The Sports Section", I posted a little thing about Shawne Williams. There's nothing in it that you don't already know, but it was my attempt to sort of publicly summarize our experience of and appreciation for the guy in a way that wouldn't get us all arrested.

- While the Knicks prepare to dance with the Raps, it's worth checking out what opposing fans have to say about New York and how they match up with Toronto.

- Kyle Stack of SLAM interviewed Walt Frazier during a reading of his "Rockin' Steady" re-issue. A sampling:

That was the essence was our team, playing together, being successful. Just looking good while you’re doing it. [Smiles] I have a section in there on grooming, how I used to shower, comb my hair and do all the things I did before games, my neatness with my uniform, how I kept the perspiration off of me. I think it had an impact on the kids of that era. Now, I think a new generation of kids who know me as a Knicks announcer can get insight to me as a basketball player.

It's a great interview. You can really hear Clyde's voice in all of his responses.

- This is kind of odd. If you find yourself singing "round and round we gooo!" at around 10:15 most weeknights, don't be alarmed.

- In other TV news, MSG just opened some new-ass studios.

- Landry Fields: Still chillin' at #2 on the "Rookie Ladder".

- I added a link to yesterday's post, but in case you missed it, here's TBJ's take on the incredulous Ronny Turiaf.

- UPDATE: It figures that I forgot to include Will Leitch's weekly Power Rankings a day after he let me do his job. I'm a fool. Here they are.

Naptime, snitches. See y'all in the game thread.