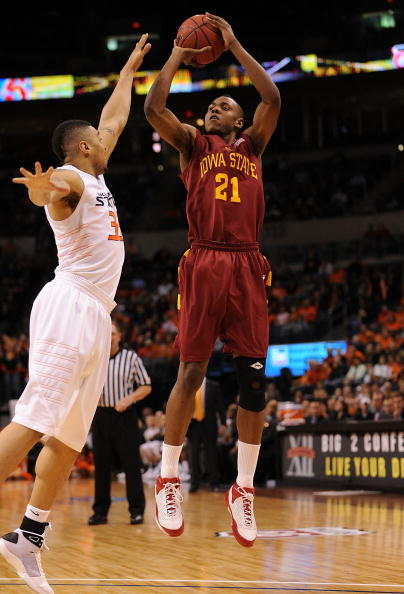 I've got a fever. And the only prescription, is more prospects. Like Hova, we will move on to the next prospect. This is another big that is projected to go early-mid second round, and Draft Express even has him getting snagged by the Knicks at number 39. His name is Craig Brackins, and this guy could be a perfect big man for the D'Antoni system. I'll feed you baby birds after the jump.

Let's go to the tape:

Some final thoughts: I think this kid would be a nice pick. He is going to put on some weight, he is athletic and has an NBA body, he can stretch the defense in the Pringles offense and play inside as well. Now if we can buy a first round pick and snatch up a Bledsoe/some other guard, I think pairing this guy with a defensive-minded big like Jarvis Varnado would be terrific. To take potential lottery talent this late would be very good value in my opinion. What do you guys think?