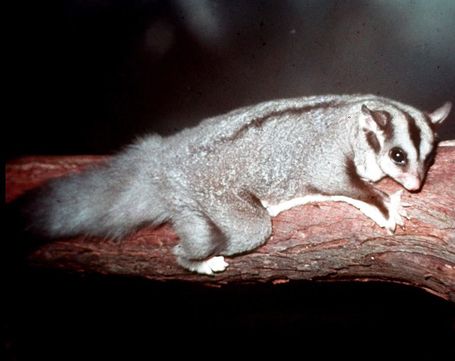 Happy brunch, babies. It's been a while since we spoke, since I've been out of town and away from the computer. I'm back now, though, and have some links of the utmost importance to share with all of you. I'm gonna make you jump for them, though.

- Tom Haberstroh, who does excellent work for ESPN, plays up the notion that Anthony Randolph is essentially a lottery pick for the Knicks. It's certainly an exercise in bandaging the wounds inflicted by Isiah Thomas, but Randolph really is as young and as full of potential as a draft pick.

- We won't be seeing Amar'e Stoudemire or Ronny Turiaf in the World Games, but Alan Hahn blogs that we will be able to watch Timofey Mozgov for the first time.

- Ricky Doyle is of the opinion that the Knicks will be title contenders sooner than the Nets. I have no opinion on this, but I do appreciate Ricky Doyle's enthusiasm. Well done, Ricky Doyle.

- Via Tommy Dee, a very in-depth profile of the Knicks' lineup by Hoopsworld's Tommy Beer. One interesting aspect of that article is that Beer has Wilson Chandler at shooting guard by default, even though he isn't a natural guard.

- I was at a music festival over the weekend, so I was on the prowl for obscure/ironic basketball jerseys. I spotted the following: Zydrunas Ilgauskas Cavs (freshly ironic), Tim Hardaway Heat (despicable), Muggsy Bogues Hornets (Not bad), and Sherman Douglas Syracuse (WINNER).

- If you're still reeling over the LeBron James nonsense (LeBronsense), I highly recommend Mike Kurylo's piece on "The Decision". It's analytical without any vitriol, which is rare for this particular topic.

More later, my friends. Tell me about your li'l weekends in the comments. I missed y'all.