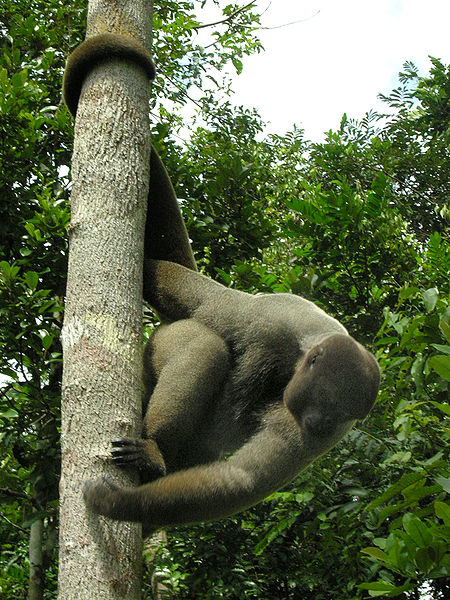 Good morning, sandshrews. It's excellent to see you all today. Let's hit the links, shall we?

- First of all, happy birthday to Patrick Ewing, who turns 48 today. Shame on the part of my brain that once memorized the 1997-1998 NBA Register for not telling me it was Pat's birthday the moment I woke up. Thanks for nothing, brain.

- In somewhat related news, Larry Johnson is apparently a candidate to become an assistant coach for the Chicago Bulls.

Larry Johnson, the former No. 1 overall draft pick, is interested in the job and visited the team recently.

Johnson has a history with new Bulls coach Tom Thibodeau. Johnson played for the New York Knicks from 1996-2001, while Thibodeau was on the coaching staff working under Jeff Van Gundy. Since retiring in 2001, Johnson has not held any formal coaching jobs.

I'm not one of those folks who laments the fact that former Knicks aren't part of the organization anymore, but that one would sting.

- From yesterday, Tom Haberstroh's final piece on the package the Warriors sent the Knicks covers Ronny "Safari" Turiaf. A selection:

While Turiaf has almost no scoring skills on the block, it’s worth noting that he doesn’t waste possessions down there either. Among players who averaged 20 minutes per game last season, Turiaf used the eighth lowest percentage (11.3) of his team’s possessions on a shot, foul, or turnover. According to Synergy Sports Technology, the 6-10, 250 pound Gonzaga alum only used 20 post ups last season during his 872 minutes of playing time. That selfless discipline keeps him in the lineup even if he’s reliant on his teammates to hand him gimmes down low and put-backs off of misses.

I often find myself using the vague phrase "doesn't ask for much on offense" to describe players. That's pretty much what I mean.

- The deadline for Rooster-Drawing Contest submissions is tomorrow! I think I'll round them all up over the weekend and get voting set up by Sunday or Monday. We've got some great entries and I'd love to see a few more.

- Friends of mine have been trying doggedly to get me into The Arcade Fire with little success to date. Perhaps this is why:

"This is my favorite part of the Garden, right here," he said, grinning devilishly as he towered over and genuflected towards the fans clamoring at his feet. Why's that, Win? Because they're the fiercely loyal general-admission diehards who waited in line and threw elbows for the right to sing along to "Neighborhood #3 (Power Out)" while making eye contact with you? "Because it's right here where Hakeem Olajuwon blocked John Starks' shot so the Rockets could beat the Knicks in the 1994 finals!" the Houston-born Butler boasted. Cue: the only booing he will hear for a very long time.

Celebrating the release of your new album with two shows at Madison Square Garden takes some chutzpah. But to risk squandering that not-insubstantial goodwill and hospitality by kicking Knicks fans when they're down? Pure swagger. Isn't that a violation of some sort of indie doctrine?

- Kudos to MiketheIntern for catching that Roger Mason Jr. video. I've yet to see any reports from the Knicks' end that there's actually been any communication between the two parties, but I'll keep my eye on it, and I imagine y'all will do the same.

- Amar'e Stoudemire made his way from Isra'el to...the Playbo'y Mansion.  No, no. I am stupid.

- Not too much here, but still some nice words on and from Jerome Jordan.

That's all for now, friends. Have an excellent day, and remember not to fraternize with any goblins.