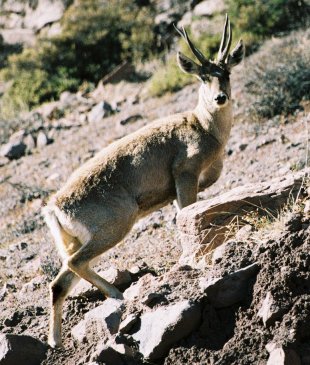 Good afternoon, tots. It's almost here. I'm heading home tomorrow night in preparation for Media day on Friday. Then training camp begins, then preseason, and before you know it, there will be more basketball than you can handle. Until then, links and more links:

- In last night's Fix, Alan Hahn checked in with Donnie Walsh himself. Mr. President is still on wheels, but he's ready to put treadmarks on people's throats from that thing.

Walsh snaps at the mere suggestion that his condition had a negative impact on the franchise's execution of its big plans for the offseason. "What I'm not accepting is this summer is a failure because LeBron didn't come," he said Tuesday.

- Red94, a Rockets blog, has a little laugh at the Knicks' expense (as if the title of the blog wasn't enough).

- ESPN runs down Amar'e Stoudemire's shoot with Page Six Magazine, including a link to some video of Amar'e getting photographed. I think I prefer Amar'e in a Knicks uniform, but, yeah...cool clothes, guys.

- Speaking of which, Amar'e's been all up in the New York scene recently, and not everybody is impressed.

- Danilo Gallinari, to Marc Berman, regarding the Knicks' exhibition in Italy:

"Everybody was talking about [the game]," said Gallinari, who spent May, June, July and half of August in Milan. "It's a huge event. I hope not to get too emotional during my arrival there. It's going to be unbelievable for my country, my city, my people.

"I think Milan has the best team in the Italian league," Gallinari said. "I want to win this game. I don't want to lose this game."

- Knickerblogger's Mike Kurylo is participating in a pre-Media Day conversation with Mike D'Antoni and Donnie Walsh, and his Twitter page is chock full of little treasures. Some gems:

D'Antoni on whether Gallo could become a leader "Sure. That should be his goal."

Walsh on getting another superstar "We don't know if he's not on the team right now."

That last line is so money it doesn't even know it's money, or something like that.

That's all for now, my friends. Basketball starts SO SOON.