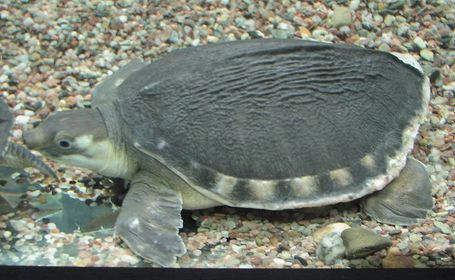 Good day, numerators. As we near Erev Yom Free Agency, I have mostly free agency-related links to offer. You better eat them right up if you want to grow big and strong!

- Amar'e Stoudemire (and Chauncey Billups, I think) is arriving at the MSG training center today, so that's neat.

- Not arriving: Shawne Williams. From Marc Berman the Post:

Small forward Shawne Williams, a huge revelation last season, won’t be at training camp tomorrow when it opens, still unsigned. The Knicks have offered him a one-year deal at the minimum, $980,000, but he has a couple of more lucrative offers. The Nets have inquired.

Hey Shawne. Hey buddy. Listen. Don't go leaving us. We really like you. $980,000 may be the veteran's minimum, but that's still a lot of dollars. Definitely don't go to the Nets, even if they offer you more money. Have you seen what Avery Johnson eats? No? Well, he eats bugs. That's gross, Shawne. Just stay here. We'll treat you right.

- Yet another name to toss on the heap. The Knicks sure do express a lot of interest.

- I added this as an update to the previous post, but I hadn't really considered this possibility offered by Alan Hahn:

That...yeah. That would make perfect sense and be a big shame. It would completely explain why somebody's leaking all this "leaning toward New York" stuff to Berman while all the other reporters and all the circumstantial evidence suggests staying in Phoenix. Fingers crossed that Berman's on to something and he means it this time, but eh.

- A bunch of minor but meaningful rule changes are being made. First of all, they're putting tenths of seconds on the shot clock! That's been a gripe of mine forever! Excellent! (This change will undoubtedly bite the Knicks in the ass at some point this year, just because I celebrated it). They're also cutting down on shooting fouls that result from "rip-throughs" and contact drawn before the shooting motion begins, which would seem to hurt Amar'e and Carmelo Anthony, but they'll live.

- Jim Cavan of Knickerblogger recaps the first half of the Knicks season. Now we don't have to watch the games!

That's all for now, babies. Enjoy your little afternoons.