Share All sharing options for: Our Head Honcho Turns 22!

That's right, it is happening: Seth Rosenthal is growing up before our very eyes! Last year I put up an embarrassing photo of Seth, and this year Gian and I are planning to do the same, on a slightly larger scale. Here's a few pictures I found of Seth via Facebook, and a short summary of what's happening in them. Gian's got something for you as well. I got to see a preview of it, and let's just say both of my ankles hurt! Hmm....

Also, let this act as a thread to wish Seth a happy birthday, share a birthday memory, or say whatever you want on this, the day our creator was the createe!

This is the youngest picture I could find of Seth. He appears to be well on his way to the mental state which now haunts him. 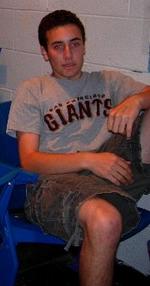 In my opinion, this is the coolest moment of Seth's life. Just hanging out in a strange looking place with blue seats, kicking his feet up and bein' 13, or whatever he was. Seth actually bought a DeLorean and found Doc Brown so he could go into the future for a Sports Almanac. He didn't use it to gamble when he got back, however. He was too busy jumping on the Giants bandwagon 9 years before it was built. Spineless! 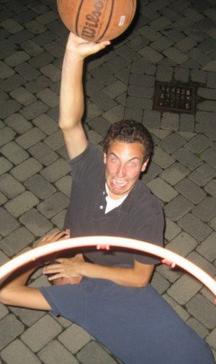 Seth doing what he now writes about! Unfortunately, Seth's gland condition forces him to wear several shirts while exercising, while his mental condition makes him dress for golf. 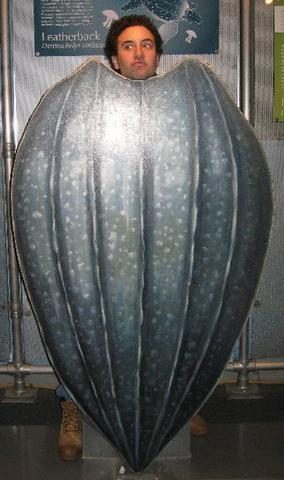 This is Seth as a leatherback sea turtle. Underneath the shell, he's wearing nothing except boots and skrunchies around his ankles, wrists and neck. 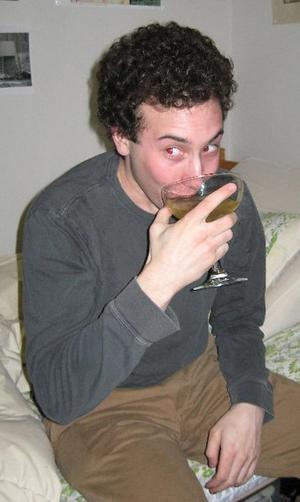 This is Seth having his first drink. This picture dates back to 1726. Clearly, Seth and Doc Brown were on an adventure. 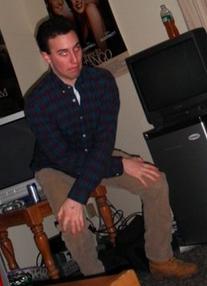 Seth makes a handsome sum selling the Televisions that he has the uncanny ability to poop out. 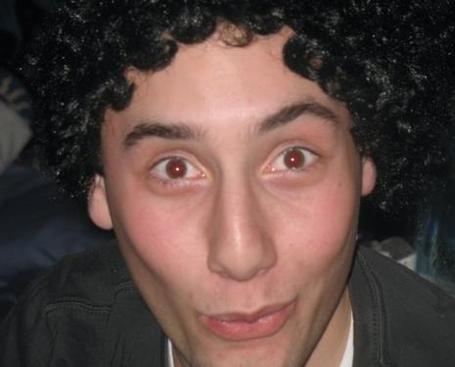 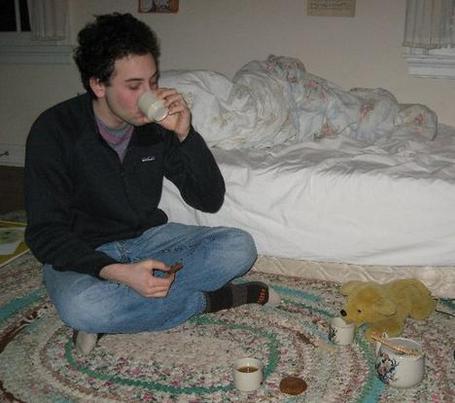 While Seth's mental condition may scare off most lifeforms, stuffed animals gravitate toward him at an alarming rate. Here we see Seth dining with his best friend, Seth.

[G] Clearly, Seth ages like wine while us commoners age like bread. I frequent wine bars in hopes of tasting him one day in fact. But before you get ideas, please note that we've all missed out cause he's thoroughly taken by a special someone below. And though the video doesn't want to embed directly, I highly suggest you click on the following image. 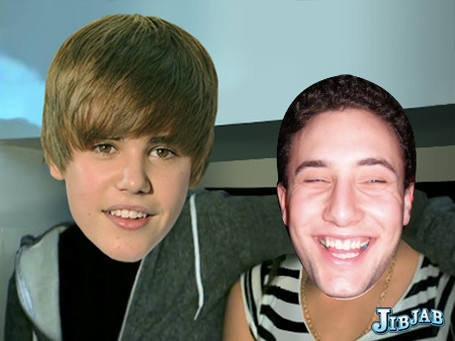 Our world is your world, Seth. Happy births.