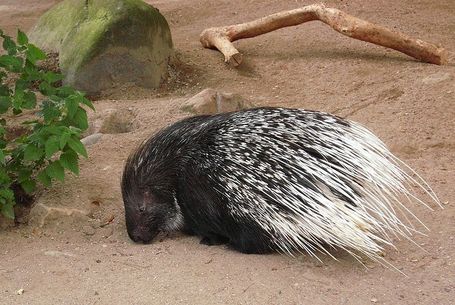 Hello, party rockers! I see a number of you are in the house tonight. Everybody just have a good time, okay? After, the jump, there are some links.

- My post at The Sports Section today was about Carmelo Anthony's surgeries, in case you'd like to read about that story again.

- From the "links I'm sharing so I can close the tab that's been open in Firefox for like three days" department: This Marc Berman article in which he speaks to Donnie Walsh, who's still making himself somewhat available.

- The wholesome folks at Golden State of Mind dissected the shit out of the NBA's mid-range shooters. (Not literally. Ew. We did that in 11th grade with a fetal pig. Yuck.) Amar'e Stoudemire is among the 25 most valuable. Landry Fields is among the 25 least valuable (which sort of dismisses the credibility of the entire metric. Landry Fields is the most valuable at everything ever). They go by position, too. It's really thorough work.

- Nate Timmons of Denver Stiffs had us each defend our teams against the possibility of contraction. Thankfully, I love and blog about the New York Knicks, not, like, the Laramie Knicks or something.

- Did Melo get slimed?

- Interesting detail: Because MSG is owned by James Dolan, it is restricted in what NBA stuff it can air. Specifically, they are not allowed to show anything past 1994, because that's the earliest date in history at which you might find a presently active player (Grant Hill or Jason Kidd). Maybe that detail is common knowledge, but I thought it was cool in the worst way.

- I'll give y'all until next weekend to submit your Knicktion. That's it, though! I mean it this time!

That is all. Love, Seth.