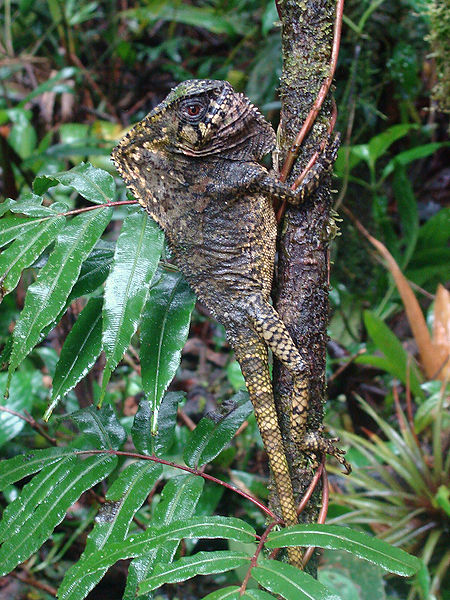 - Remember that on-screen kiss with Ivana Humpalot (NOT Ivana Shumpalot) that Amar'e Stoudemire had planned? Well, it appears tomorrow, and ESPN got hold of a little sneak preview of the episode. Click that if you'd like to see some astoundingly awkward dialogue and Amar'e nervously rocking back and forth and fidgeting with his pockets.

- Buried in this Marc Berman article is the notion that, with Josh Harrellson sidelined, the Knicks aren't expected to give the called-back Jerome Jordan any minutes. Instead, Berman supposes that Jared Jeffries will receive more minutes and that Carmelo Anthony will get some time at the four. I'd be verrrry interested to see a lineup with Melo at the four and Amar'e at the five (and Renaldo Balkman at the one).

- Speaking of Balkman and Jorts. Here's what one of those guys ate for breakfast (that appears to be the team's pre-game spread at their hotel in Charlotte), and here's what the other ate for breakfast before his surgery. Good luck with your surgery, Jorts! Speedy recovery! Please!

- After all that talk about rust and dead people and whatnot, Mike D'Antoni wouldn't rule out the possibility of Baron Davis suiting up...tomorrow.

- Mr. Will and Mr. Dan with my two favorite takes on how preposterous these Dwight Howard rumors (and the subsequent reactions) are, given the circumstances.

That's all for the moment. And how are you? Got anything good for lunch? Wanna trade?