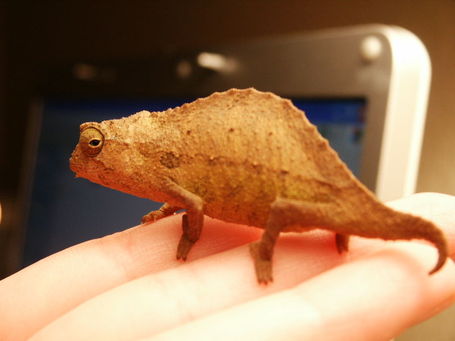 Evening, polo 'roids. The Knicks tip off in just over an hour, but I'd like to sneak some links in before I post the game thread. Jump! Go! There isn't much time, so I'm just going to shout them all!

- I dunno, they look more like goatees to me!

- My new friend Phil Naessens had me on his podcast! All the way in Greece! GREEEEECE!

- Spudd got a walk! He's okay, assuming he avoided traffic on the West Side Highway! WATCH OUT!!!

- The Knicks suck when the opposition is well rested and they aren't! NOOOO!!!!

- What if James Dolan tried to make a public appearance like Joe Lacob did last night!? BOOOOO!!!!

- Iman Shumpert's a great defender but he gets caught in screens too often! SHUMP WHY!!!!???

Whew. Those are the links. Game thread in a little while.