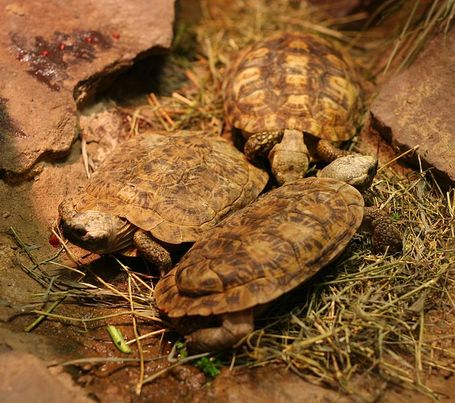 Good afternoon, housekeepers! Today's sort of a football day on the internet (something about T-Bow?), but I've found a few Knicks things lying around. You can find them after the jump.

- It's because they're rather flat, you see.

- For the record, Mike Woodson said that he'd like to see the Knicks switch less on pick-and-rolls. To my eye, that has indeed been the case. Jeremy Lin stuck with Jose Calderon pretty well for the most part last night, and the Knicks have generally been less sensitive to screens than they usually are. It's weird, since we often heard earlier in the year was that the switching defense was Woodson's design.

- Steve Serby's Q&A with Woodson is as good as the rest of 'em are. I continue to find myself quite enjoying what Woodson has to say.

- Zach Harper made some Iman Shumpert art that gets the P&T stamp of approval.

- As a companion to Chairman Meow's Fanpost, here's a guided tour of Clyde's new restaurant. I will be paying a visit in the near future.

Just a few links to get you through the afternoon! If you need something stronger, get in touch with me directly and I'll set you up with some people who can get you some things.