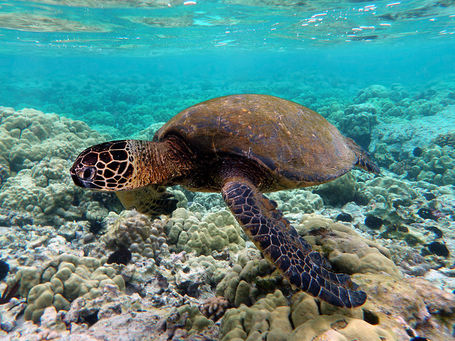 Good afternoon, dustbins. I know you're sitting there in your leaf cavern quietly eating caramels and might not want to be disturbed, but I collected a few links that I think you might enjoy. Don't get up. I'll just leave them right here after the jump and you can look at them when you get a chance.

- The latest on Amar'e Stoudemire's back is that he'll definitely get an epidural (FQA: Yes, Amar'e is having a baby.) and may need surgery over the summer. Oh.

- Jerome Jordan speaks! Doesn't say much, but he speaks.

- It's Walt Frazier's birthday today (happy birthday, Clyde!), and Andy Gray of Sports Illustrated is celebrating by posting some awesome photos of him on Twitter. These two are my favorites.

- This whole thing with Patrick Ewing wanting a coaching job-- his open campaign for a gig, the NBA's near-universal neglect of said campaign-- puzzles me. I wrote about it a little bit.

- Iman Shumpert's breakfast looked like a good breakfast for eating.

- The excellent Mike Kurylo makes the case, using point differential, that this streak of wins is realer and more genuinely promising than the "Linsanity" streak. It certainly feels that way.

- I always recommending watching The Basketball Jones, but I especially recommend today's because they open with a long segment about the Knicks-Magic game. I'm often guilty of neglecting the performance of the opposing team, so let me make it clear if I didn't do that previously: Orlando played like shit last night. That's a big reason the Knicks won last night. The Knicks also played brilliantly and deserve celebration, but it must be acknowledged how terrible Orlando looked.

Those were some links! Enjoy the rest of your day.