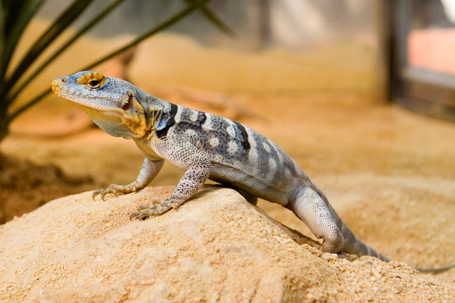 Evening, palindromes! I'll have a playoff thread up for you shortly. Before we get to that, let's all look at some links. Don't look at them all at once. Look one at a time or you might hurt your eyes/brain.

- This, from Jared Zwerling with the help of Larry Coon, is THE definitive breakdown of New York's financial situation headed into the offseason. I know it's definitive because I don't understand a goddamn word of it. I'mma keep looking it over, but for now, all I've got is that everything revolves around what Jeremy Lin and his agent decide. Something about a hard cap. I hate money.

- Lin, by the way, is almost definitely gonna be on that USA Select Team this summer, which is awesome.

- You've probably already seen it, but here's Ken Berger's article from today. I've retitled it "The Knicks Are Too Stupid To Hire Phil Jackson But Phil Jackson Is Too Cool To Work For Them Anyway Because They Are So Stupid". I'm pretty sure if the Knicks were letting Mike Woodson go (still a possibility, by the way), there would be a disparaging story about that, too. The Knicks are a terrible organization. We know.

- A bunch o' Jonah Ballow's photos of the Knicks. I want to see the ones he left out (Jared Jeffries shouting at a strange toddler, Toney Douglas eating a lobster tail in his sleep, Jerome Jordan sneezing).

- Late addition: SOMETHING MORE ABOUT MONIES I HAVE NO IDEA BUT I GUESS I HOPE THE UNION WINS

Those are the things. Playoff thread comin' up shortly.