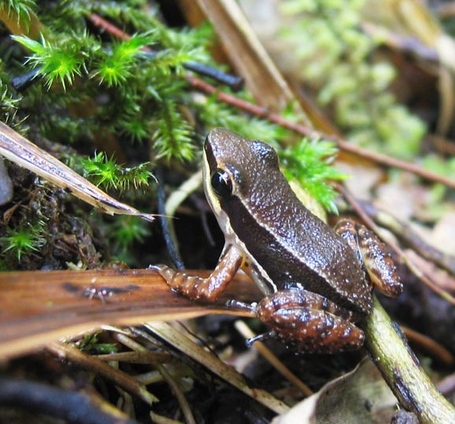 Good afternoon, children! How's work/school/shouting at ducks at the park going today? Want to take a break and look at some Knicks links? I've just a few for you to look at before we turn our attention to tonight's playoff games. Yump.

- Our friend StarksMiddleFinger wisely added "You. Us. We Now." to this list of terrible NBA slogans.

- The folks at Bullets Forever be scoutin' Landry Fields. They don't sound too thrilled with the guy.

- From yesterday: You did it Glen Grunwald! Sixth-best GM!

- I'm perfectly happy to wait and see what happens and just can't bring myself to delve into the financial specifics (especially when there's so much still in question) but Dan from the Knicks FanBlog assures us that there's no way the Knicks are letting Jeremy Lin go. I have no idea. I can wait.

- Patrick Ewing finally had a job interview today. With the Bobcats, but still, good for Patrick! By the way: "intervi-Ewing"! Crazy, right?