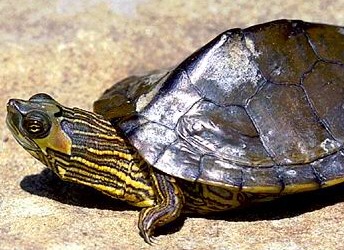 Good afternoon, children. I hope you're well. I hope your family members and friends and acquaintances and pets and belongings are also well. Want to look at some links? Of course you do. Take the jump, you rascal.

- So, you probably saw it, but Mike D'Antoni finally gave an interview. It's not much, but it's nice to hear D'Antoni in good spirits. I wrote a bit about it here.

- (Meanwhile, he and his old boss might be considered for some jobs that just opened up. If they want them, that is.)

- The Knicks got an "A" from Tom Ziller for picking Wilson Chandler in the 2007 Draft! Hooray the Knicks!

- I found this quite funny. If you don't find it funny, then don't mind me.

- So, I think Dan Gadzuric is trying to tell us that he drank some coffee and then pooped a lot.

- I considered doing this but decided it was too depressing. KnicksBricks did not share my qualms. Here are the Five Worst Losses of the Year. If I may quibble: Game One against the Heat was MUCH worse than Game Three, I thought. Otherwise, I think this is a pretty solid list.

Them's the links! I'll have a thread up later for tonight's playoff action. <3.