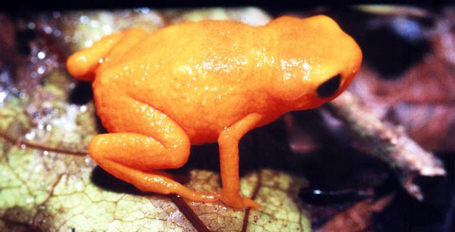 Good afternoon, chambermen and chamberwomen. I hope you've all enjoyed splendid, productive days rife with delights big and small. I have prepared a series of links for you, and in them I hope you find one or more additional delights. Take the jump.

I've got several links to post-workout interviews with prospective Knicks. Here are some:

- Scott Machado talking to Zagoria. I didn't realize these were all Zagoria interviews, but so they are. He's on top of this stuff.

- Bobby Gonzalez showed up at the workouts today? I can share from my limited experience in the Knicks practice facility that there are always odd, familiar characters milling about.

- I've linked this before but, again, the arbitration stuff that'll sort out the bird rights of Steve Novak and Jeremy Lin and everybody won't be until mid-June.

- Even with his kneehabilitation, Iman Shumpert will host a basketball camp at his old high school this summer. Cool guy, that Shump.

- Your Knick-as-a-wee-lad photo of the day: Landry Fields.

- Confirmed, the Knicks will send a team to Las Vegas for Summer League. Excellent.

- Carmelo Anthony has been assigned some important position with a newfangled sports drink company. Congrats, Melo!

Those are the links! Still waiting on that Woodson extension to become official... Either way, Sixers Pacers-Heat thread later!