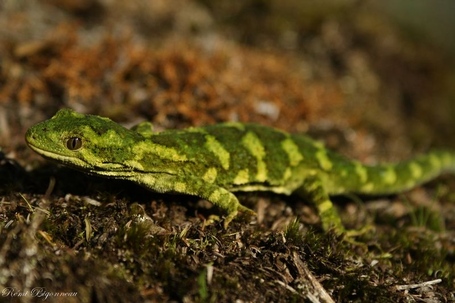 Evening, friends! I wanna eat this ravioli right now and I'm sure the rest of you all want to eat your respective raviolis right now, so I'm just gonna run through these links quickly. JUMP!

- Here's a little more background (with some input from the man himself) on that golf fundraiser J.R. Smith held last week.

- Knicks Now made this cool li'l montage of the Knicks exchanging grunts 'n' utterances of motivation throughout the season. I could happily watch a whole hour of this stuff, which should probably disqualify me from voting.

- Today is the 13th anniversary of the Knicks qualifying for the NBA Finals. That was cool.

- Knickerblogger's Amar'e Stoudemire report card is very well-written, though a bit too defeatist for my liking (I am, as always, irrationally optimistic about Amar'e's future).

- Jared Zwerling sounds more confident than anyone else I've read that, even if Wednesday's court case rules against the NBPA/Knicks, Steve Novak will happily take the bi-annual exception and stick around.

- If the court rules FOR the union/Knicks, Howard Megdal fancies Ray Allen as an exception signing. I'm not as thrilled with the notion, but that might just because I'm a hateful, irretrievably biased human being.