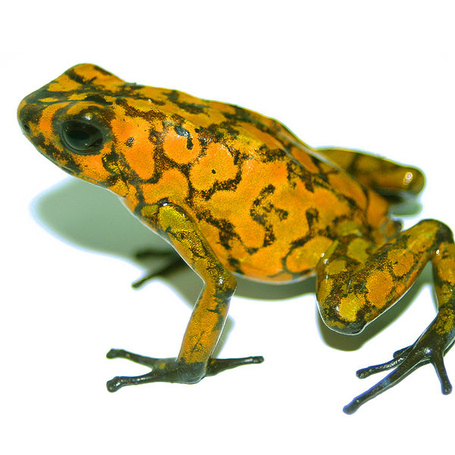 - Diablitos! "Little devils"! And they're not even red!

- Interesting note about Pablo Prigioni: The Knicks could actually pay him less than the veteran's minimum because he's, ya know, not a veteran. I can't imagine why he'd want to leave Spain for relatively little money, but it'd be pretty cool.

- Walt Frazier had a dumb phone until three days ago! Now he conveniently has a Samsung right after making an appearance at a Samsung event!

- He also met Steve Nash there and made a li'l pitch on the Knicks' behalf. Nash says he's willing to consider the Knicks, which means absolutely nothing, but thanks, Steve!

- From Knickerblogger: Jim's Jared Jeffries report card and the first half of Bob's account of his trip to visit Clyde's restaurant.

- Jeremy Lin changed agents. Roger Montgomery is no longer his guy, and now Jim Tanner (who also represents Tim Duncan, Ray Allen, and others. Nobody on the Knicks. He's not CAA or anything) represents him. Montgomery will "still be involved", though. Not really sure about the explanation there.

- I haven't really studied this yet, but it's a pretty cool analysis of the origins of NBA rookies.

- If you're willing to drop a bunch of dollars, you can go to this event and meet/take a photo with/look at Patrick Ewing!